The 8th Wonder of the World

In 1933 New York, an overly ambitious movie producer coerces his cast and hired ship crew to travel to mysterious Skull Island, where they encounter Kong, a giant ape who is immediately smitten with leading lady. 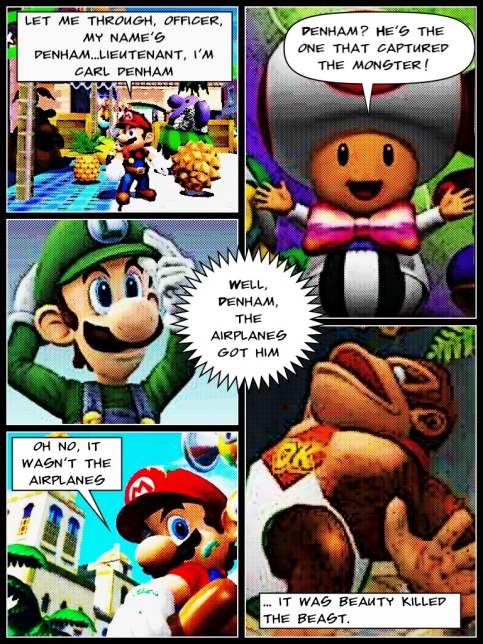 Celebrating the golden days of gaming and stomping on its head.
View all posts by GamepadGlory »